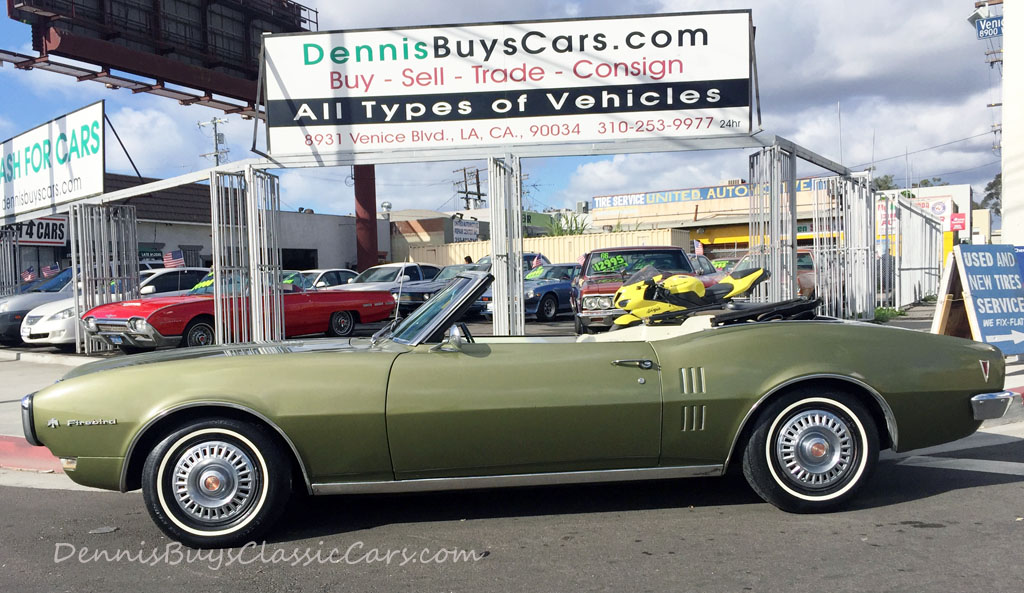 ’68 Firebird Convertible
Not to be left out of the pony car market, Pontiac’s Firebird was essentially a rebadged Camaro. Many of the driveline and suspension components were shared along with the platform that was GM’s answer to the 1964 1/2 Ford Mustang, a mid year model that got the jump in the pony car wars. 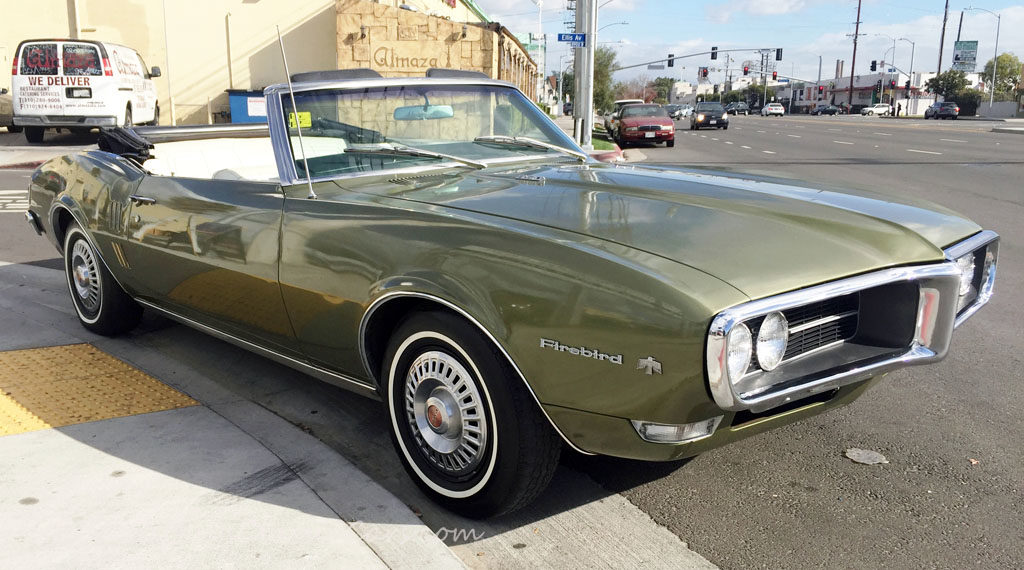 This prime example of postwar American automotive engineering is another of the affordable classics that Dennis buys then sells at a very good price.

Many folks have the wrong impression about the value of these 60’s pony and muscle cars. Many tens of thousands were built and even though most have been consigned to the scrap heap, there are still plenty examples left, if you know where to look.

Dennis Goddard is the King of Affordable Classic cars

That means you don’t have to spend tens of thousands of $$$ to get a nice car. It’s only the very rare, highly optioned cars that command the astronomical prices. An example would be the Plymouth Hemi ‘Cuda convertible. Not many were optioned as such and so their rarity adds to the dollar value.
Cars like this Pontiac Firebird are more common and a very good one, either a well preserved survivor (original) or excellent restoration, can he had for less than $20-30,000.
What would you rather drive? A new Corolla or a 60’s classic convertible?

To see what affordable classics Dennis has for sale now, click Dennis Buys Classic Cars for the latest inventory.

Here are pics of that car for your viewing pleasure. 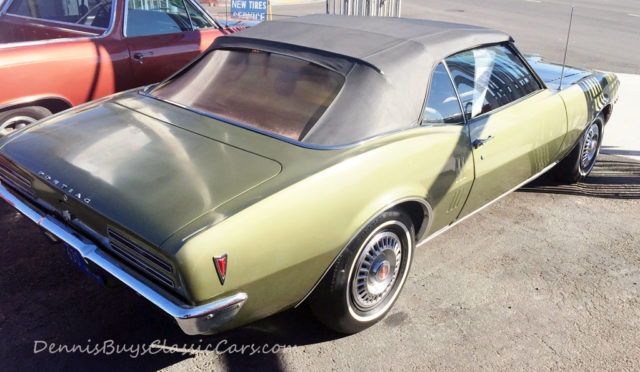 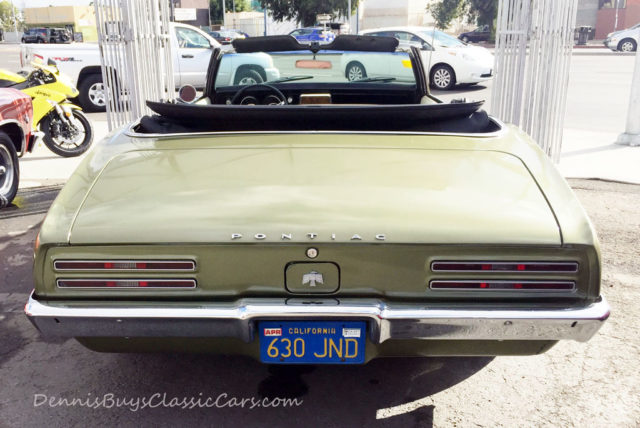 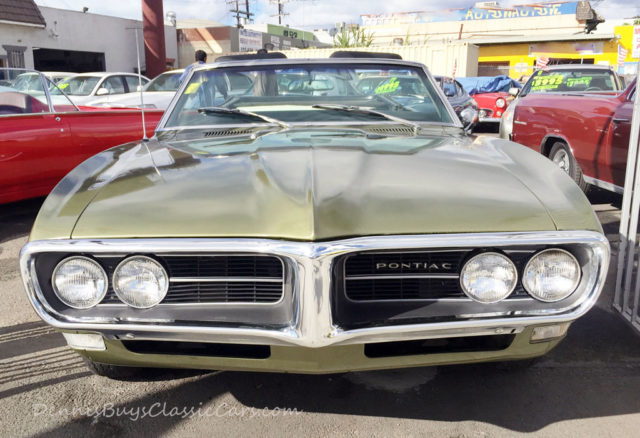 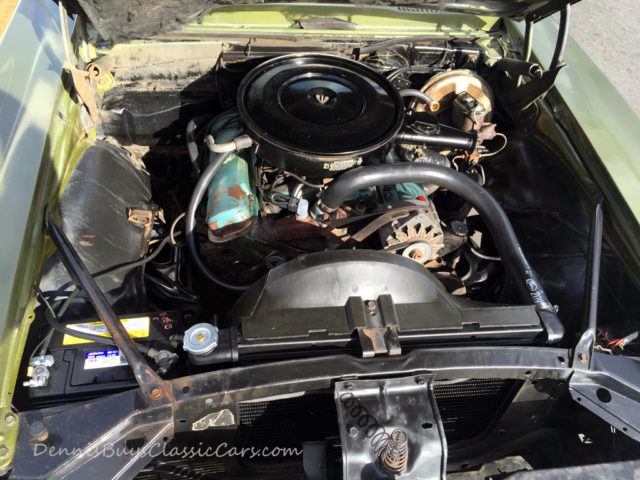 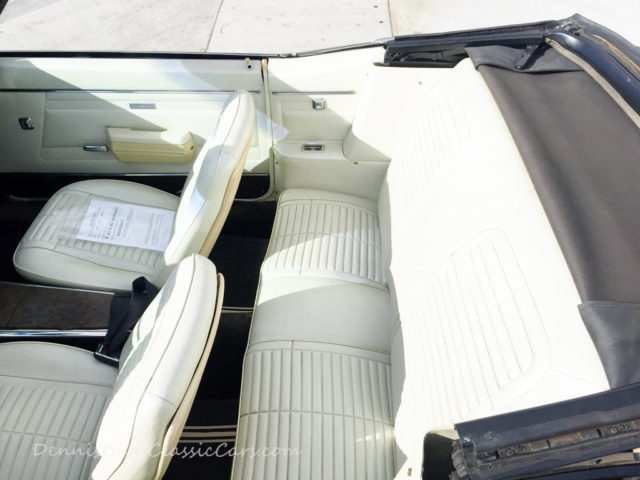 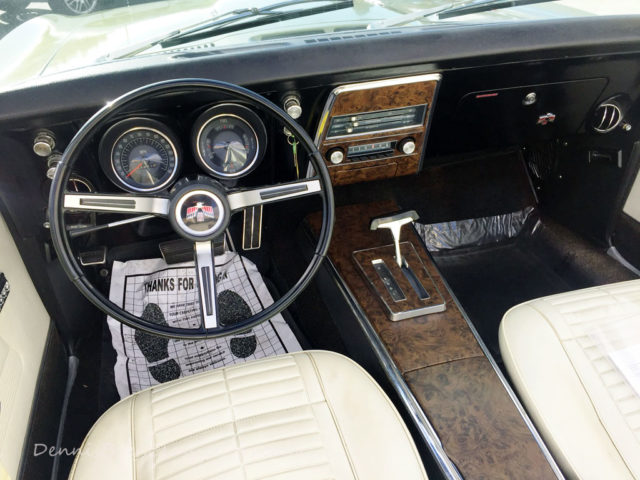 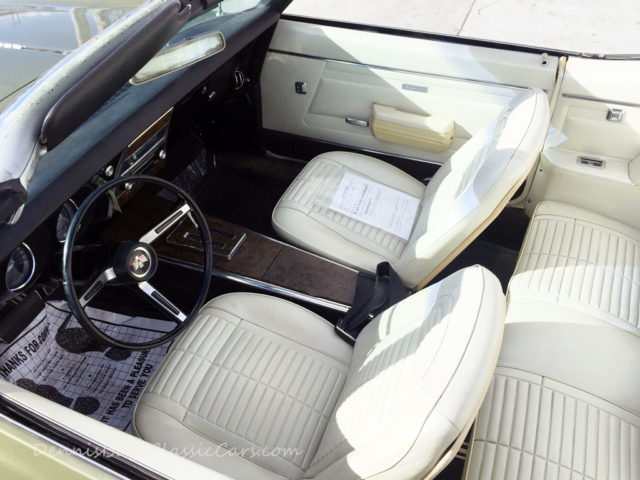 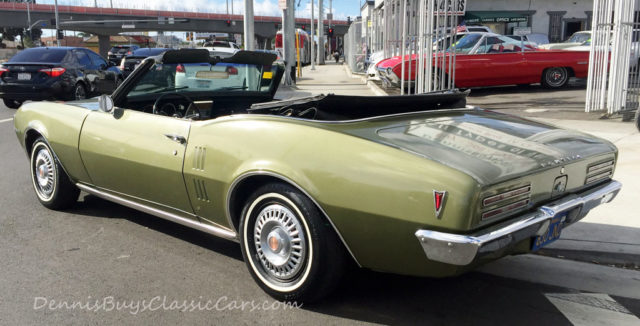