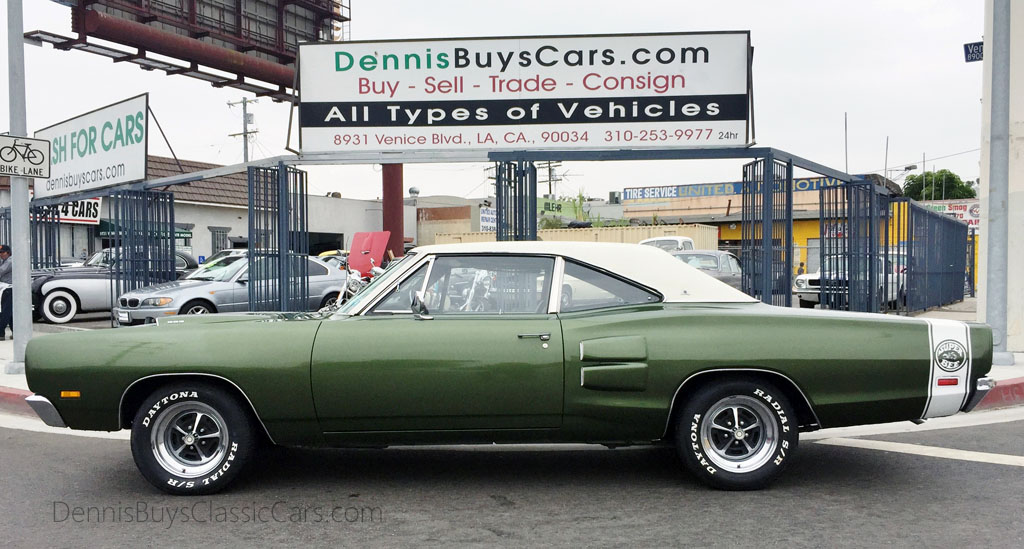 The original Dodge Super Bee was based on the Dodge Coronet two-door coupe, and was produced from 1968 until 1970. It was Dodge’s low-priced powerful muscle car and a rebadged version of the Plymouth Road Runner. The origin of the name, “Super Bee”, has its basis in the “B” Body designation pertinent to Chrysler’s mid-sized cars, including the Road Runner and Charger. 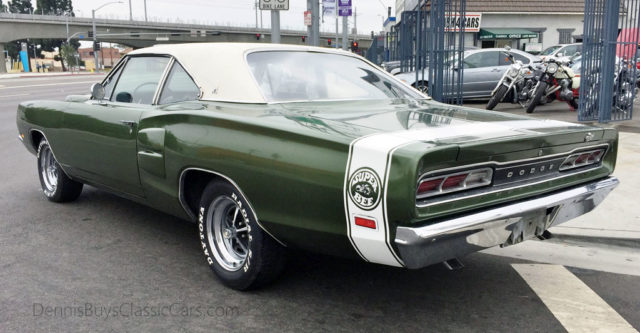 Plymouth’s Road Runner sales were enough to have Dodge Division General Manager, Robert McCurry, request a similar model from the Dodge Styling office. Senior designer, Harvey J. Winn, won a “contest” with the name “Super Bee” and a new logo design based on the Dodge “Scat Pack” Bee medallion. The design of the first Super Bee was influenced by the 1968 Coronet convertible and the show car’s interior was built by the Alexander Brothers. The show car was introduced at the 1968 Detroit Auto Show.
The Super Bee included a heavy-duty suspension, an optional Mopar A-833 four-speed manual transmission, and high-performance tires. Outside, a stripe (with the bee logo) was wrapped around the tail.

Although the two cars are similar in external appearance, the Super Bee was slightly heavier (approx. 65 lb (29 kg)) and rode on a 117-inch (3,000 mm) wheelbase compared to the Road Runner’s 116 in (290 cm) wheelbase.[9][10] In addition to minor external differences, such as larger rear wheel openings, the bumblebee tailstripe and fancier grille, and the taillight ornamentation, the Super Bee also used actual diecast chrome-plated “Bee” medallions. These three-dimensional medallions were prominently mounted in a raised position in the grille/hood area and the trunklid/taillight area of the car throughout the first three years of production.[11] 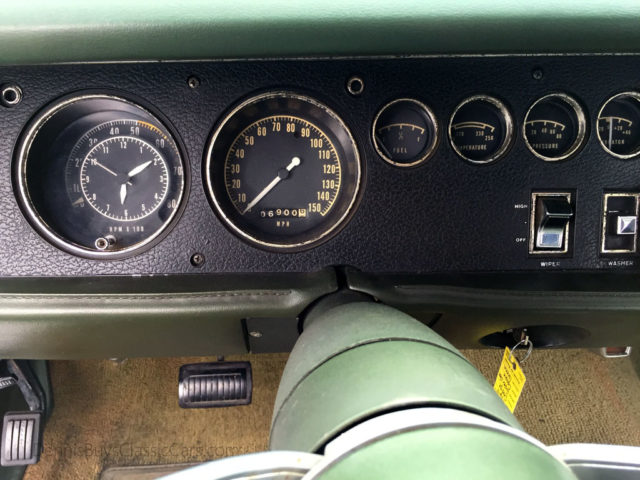 The Super Bee used dash cluster from the Dodge Charger, while the four-speed manual cars received a Hurst Competition-Plus shifter with Hurst linkage;[6] this shifter compared to the Road Runner’s less expensive Inland shifter and linkage.[12] Due to the higher-quality accessories attached to the Super Bee, the car was sold at a higher price in comparison to the Plymouth version and this had a negative effect on sales.[6]